Origin: Argizaiola
Lightly anthropomorphic wooden tablet: the central body is shown smooth, and is where the match that ignites the family ancestors is rolled. The tablet is finished off with a disc (“the head”) opposite to a kind of handle that is also usually topped on a disc; On both sides of the central body, four appendages appear in the form of arms and legs. Except the central body, the entire surface of both faces usually have geometric motifs or vegetables: solar discs, crosses, agallones (nail-like slits), spikes, etc.

Reinterpretation:
The Argizaiola lamp is inspired by the object of the same name that was formerly used in Gipuzkoa and north of Navarre to offer the ancestors in religious ceremonies. Symbolizing a continuation of the sacred fire of the home in the grave. The exercise is inspired by the shape of a particular argizaiola and very unusual, cylindrical, to design a lamp that illuminates the home. The luminaire is made of two circular pieces of fir plywood, a methacrylate cylinder as a diffuser and a rope that is wound around the lamp as the matchstick did in the old argizaiolas. 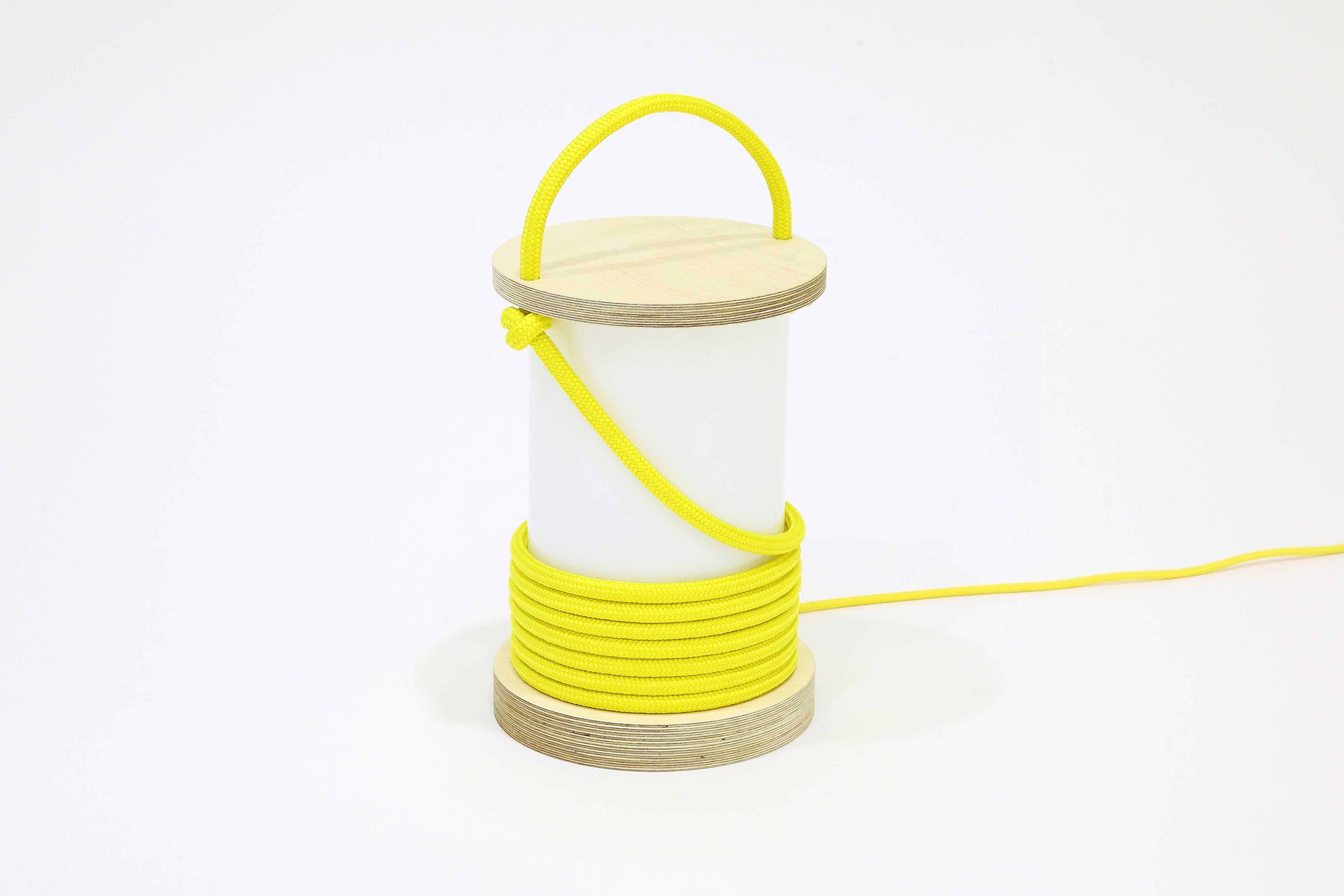 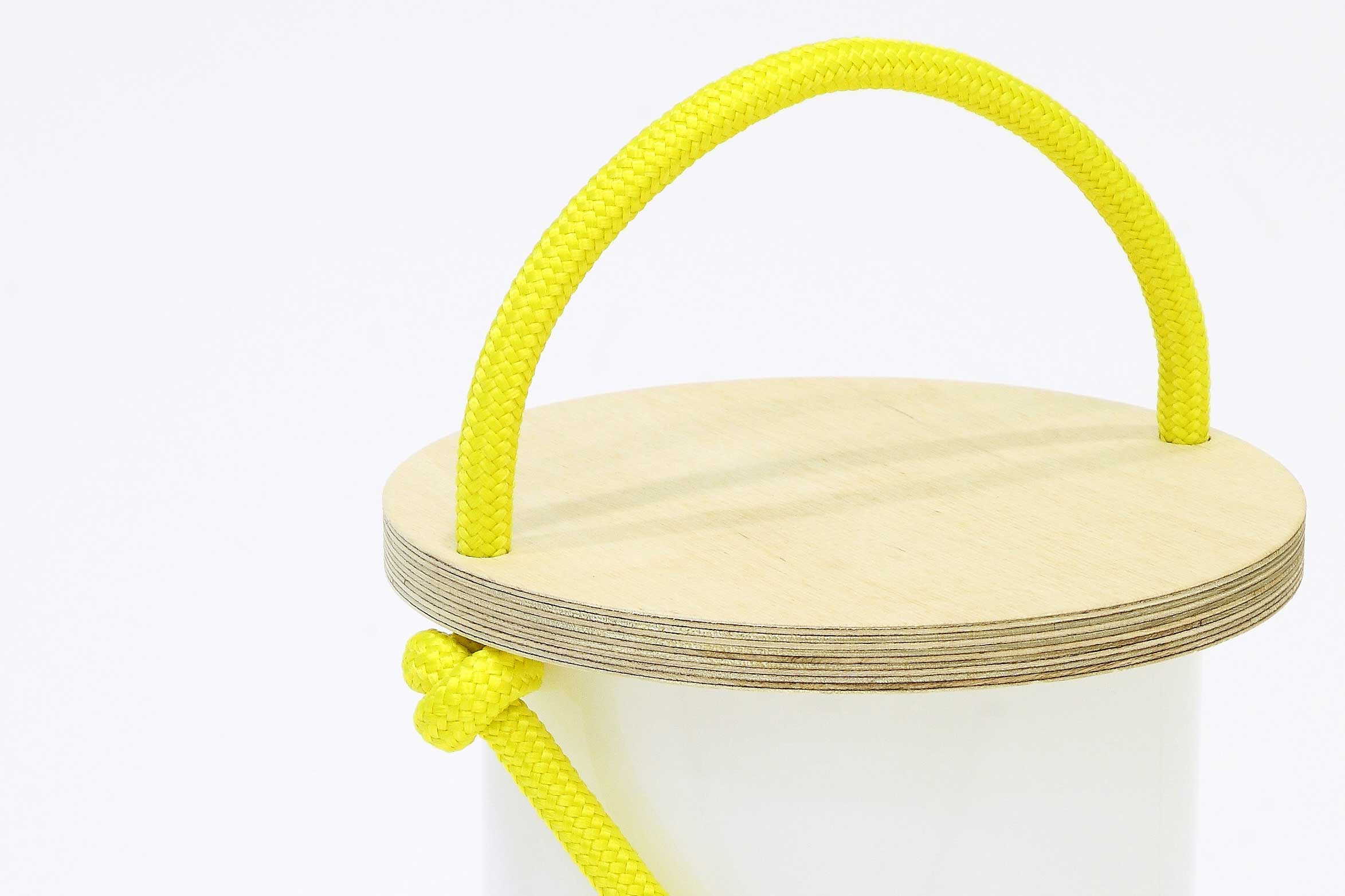